In view of the unprecedented closure due to the impact of the novel Coronavirus (COVID-19) and to also ensure the safety of our students and staff the college will remain closed for all students till May 3rd. READ MORE The events were coordinated by Dr.A.Abirami

(HR Faculty Co-ordinator of the Club)

ENSEMBLE, the HR Club of Indian Academy School of Management Studies organised the HR Fest on 13th March 2020 from 8.30am to 4.30 pm, in Seminar Hall II.

The event was presided by Dr.Srinidhi K Parthasarathy, Director, Indian Academy School of Management Studies, IASMS) who auspiciously inaugurated the program by lighting the lamp. This was followed by a sensational video of the HR Club that exhibited various fun learning activities in the HR sessions captivated the audience.

In his inaugural speech Dr.Srinidhi K Parthasarathy, Director, IASMS addressed the students on how HR has evolved over the years from Human Resources to Human Relationship, from Human Relationship to Human Capital and from Human Capital to Intellectual Capital. Recollecting one of the talks given by our late president Dr. A P J Abdul Kalam whose hallmark was his passion to share knowledge, Dr.Srinidhi quoted Kalam’s words that a true leader is one who ensures that his team smiles along with him.

The inspirational speech of the chief guest was followed by the first event of the day was Doodles on IASMS (Tag line: Say No to Corona). The event was anchored by Hari Priya (II Sem MBA).Student teams took part actively and showcased their creativity by presenting their charts on the theme. This event was judged by Chief Guest (Director -IASMS) and Peer Judge, Bararah Khanum. The introduction of the concept of PEER JUDGE, a student judge from 4th Sem MBA, who has opted HR elective in their III semester was a novel way of involving the students not only as participants but also as evaluators.

The SECOND EVENT for the day was “Dark Room”. Dark Room is a new and creative concept which is generally based on Self-perception. Under this event a 1 min video was displayed to the participants. After viewing the video, the participants had to explain and relate the video to a management concept based on their own perceptions. The event was interesting, as the audience and participants enjoyed the interesting collection of videos that were also entertaining. This event was judged by Prof. Akshay A and Mohammed Thousif Pasha, the Peer Judge from 4th Sem MBA.

THIRD EVENT for the day “Padmavyuh” (HR Quiz) was judged by Dr.Puja Archana Sahu and Halima Nazeer Ahmed Desai, the Peer Judge from 4th Sem MBA. The quiz had 3 rounds. In the first round 24 teams were presented 58 questions to answer. The top 10 teams moved on to the next round. 5 teams qualified to the last round. The quiz was interesting and engaging for the audience as it enhances their knowledge relating to pictography and new HR terminologies.

FOURTH EVENT of the day “Suveekshanam” (Short Film Competition) the theme for the short film was “To promote IASMS” with the concept of attracting and retaining people to have an edge over competitors. Participants presented their short videos and made brief presentations on the same. The judges for this event were Prof.Shivashankarchar Y and Naresh (Peer Judge) of 4th Sem MBA.

Finally, FIFTH EVENT for the day “Darna Mana Hai” (“Being Snappy? No Way!-Stress Interview). It was the last event of the day and aimed at helping students overcome their stage fear and communication barriers. This event was judged by Dr.Reena Shyam, HOD, IASMS, Dr.A. Abirami and Shilpa S V, the Peer Judge of 4th sem MBA.

The event concluded with the Vote of thanks delivered by Jyothi (2nd Sem MBA). 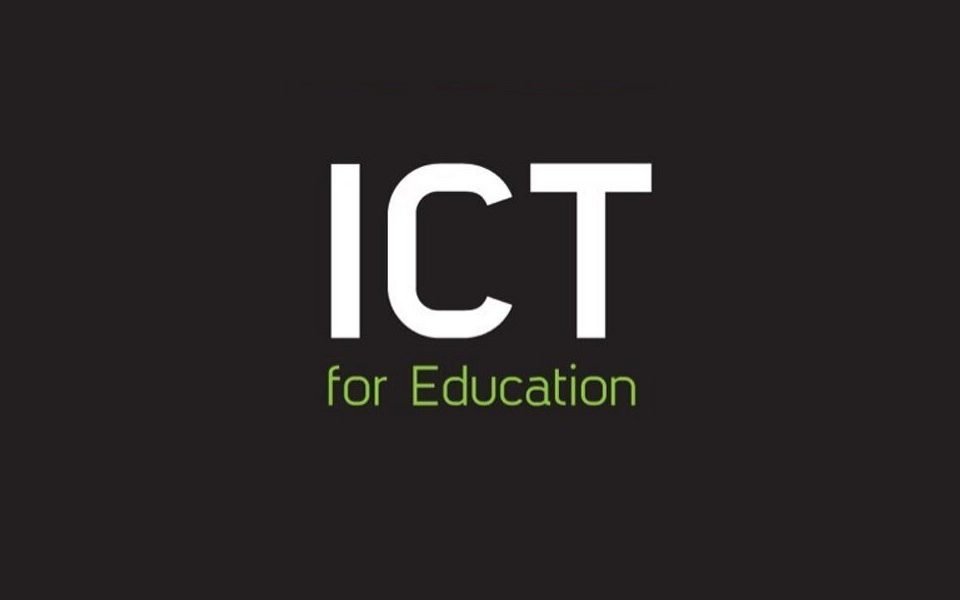